・ ・
Top > “Jibun ni gohoubi” Giving a Gift to Yourself 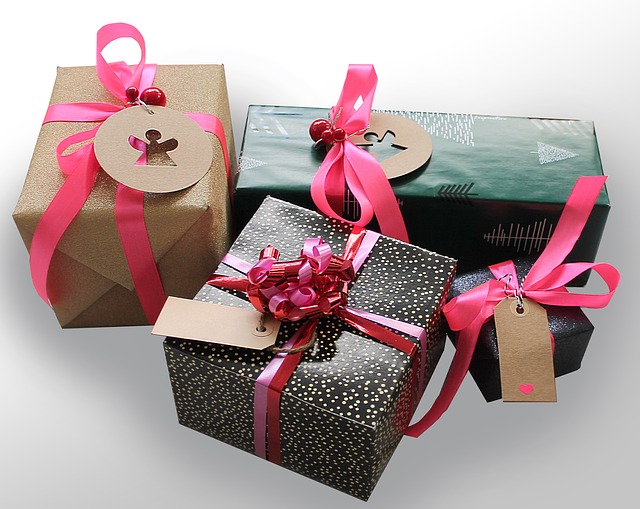 The other day, I wrote about Japan’s practice of giving chocolate on Valentine's Day.

According to a news article I read recently, a majority of women bought chocolate for themselves and spent 4,200 yen on average for that purpose.

Japanese women like to buy nice gifts for themselves as a reward for the efforts they put into their work or conciliation for the stress or distress that they have.

Almost all Japanese women enjoy this practice called, “jibun ni gohoubi”, giving a gift to yourself.

There are many gift-giving occasions in Japan,  in addition to Valentine’s Day.

"Ochugen (お中元)” is one of these gift-giving occasions which takes place in July or August in which we give gifts to our superiors, customers, and teachers to express appreciation for the daily favors they have extended to us.

Also "Oseibo (お歳暮)" is another gift-giving occasion which takes place at the end of the year in December. It is also an occasion to express appreciation for daily favors received from others.

In both of these occasions, the younger generations often buy something for themselves instead of providing something for others, while the older generation still practice the traditional custom of giving a gift to their superiors, customers, and teachers.

Not Only on Special Gift-Giving Occasions

Japanese women may give a gift to themselves not only on such special gift-giving occasions but also at times when they feel like doing so.

When they have worked very hard and have put all their time and efforts into their work to accomplish something in the end.

Or when they are so stressed from working hard, they may buy something for themselves to relieve their stressful feelings and to experience some relaxing moments.

What Women Give to Themselves

What then do they give to themselves?

They may buy clothing, accessories, books, CDs and DVDs, sweets, and etc. Or sometimes they may prepare a nice hot bathtub with sweet bath bubbles. 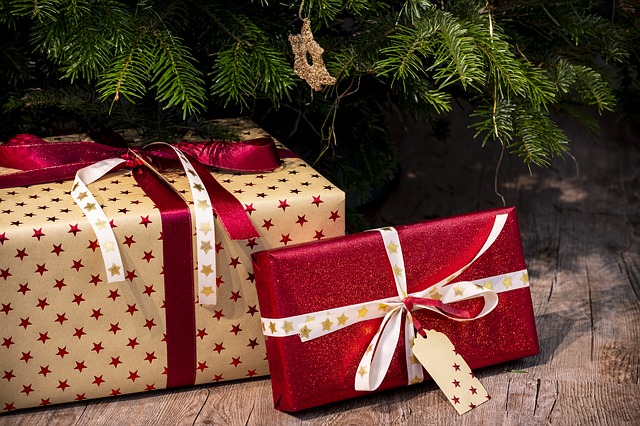 Some Critics Criticize the Practice

However, some critics criticize Japanese women for such a practice, as it's an excuse for them to spend money without restraint.

In some way, it may be true. It can be a reasonable excuse to spend money.

But I myself think that it is still nice to give yourself a reward and encourage and cheer yourself up.

If it makes you happy and gives you energy to start the next day with a refreshed mind, it is rewarding enough.

I believe It is a very nice and smart practice😌.