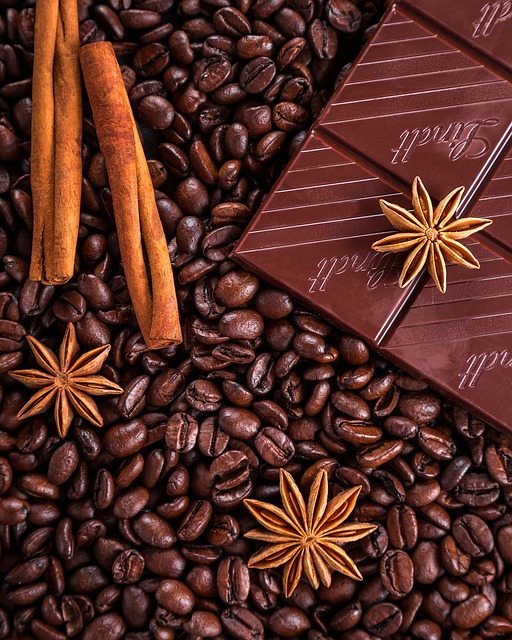 While Valentine’s Day is originally the day to exchange gifts between romantic partners, in Japan, it is the day for women to give gifts to men as a token of their affection or love.

We also give Girichoko (obligatory chocolates) to men as a token of just friendship or appreciation for their daily favors to us.

At the place where I work, there is a practice that one person in charge for Valentine’s Day collects 1,000-1,500 yen from each of the female workers in order to prepare chocolates for all the male workers in our section. 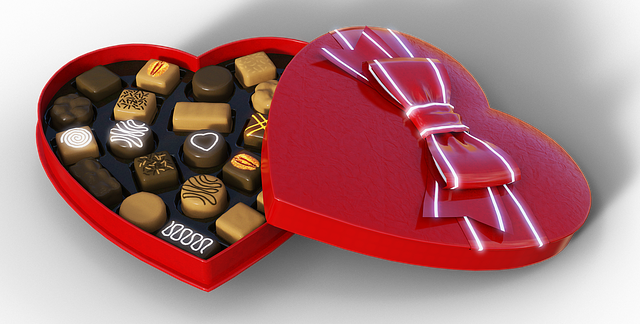 For the past several years since I joined this section, I have been wondering why she collects so much money to prepare a box of fancy chocolates for each one of them, while they give us only a tiny bag of candies in return on White Day (The day for men to return the gifts back to the women). It’s not worth the expense.

So this year, I sent her an email saying “I'm sorry, I am not going to join this any more. “

She replied saying “Thank you for your opinion. Don’t worry about it.”

I Cannot Say “No.” as Everyone Follows

A couple of days later, I asked one of other colleagues, in the restroom, if she joined the chocolate practice.

She replied “Yes, I did.” So, I told her that I won’t, as it is too expensive and not worth the expense.

She was so surprises and happy to hear what I said. She said “Oh!! Actually I didn’t want to join but I did, because I thought everyone else joined. I don’t want to be the only the one who doesn't join.” “Since you're not going to join, I will tell the person in charge that I won’t join, either.”

She immediately went to the person in charge and cancelled her participation.

Mysterious Sudden Change of the Practice

At the end of the day, I received mail from the person in charge saying that she changed the rule and decided to collect only 500 yen to buy a big box of chocolates instead.”

I was surprised and I woner, what changed her mind. Was it my complaint and the other person’s cancellation that made her reconsider the practice?

Everyone just pays 1,000-1,500 yen every year to her probably just because no one has ever said anything about it and everyone just follows.

I myself think that it is very stressful to do what you don’t think is right. It’s best to follow your true mind. You are not going to lose anything by saying “No.”

« Reasons for Wearing Masks Nice to Meet You »
Profile プロフィール